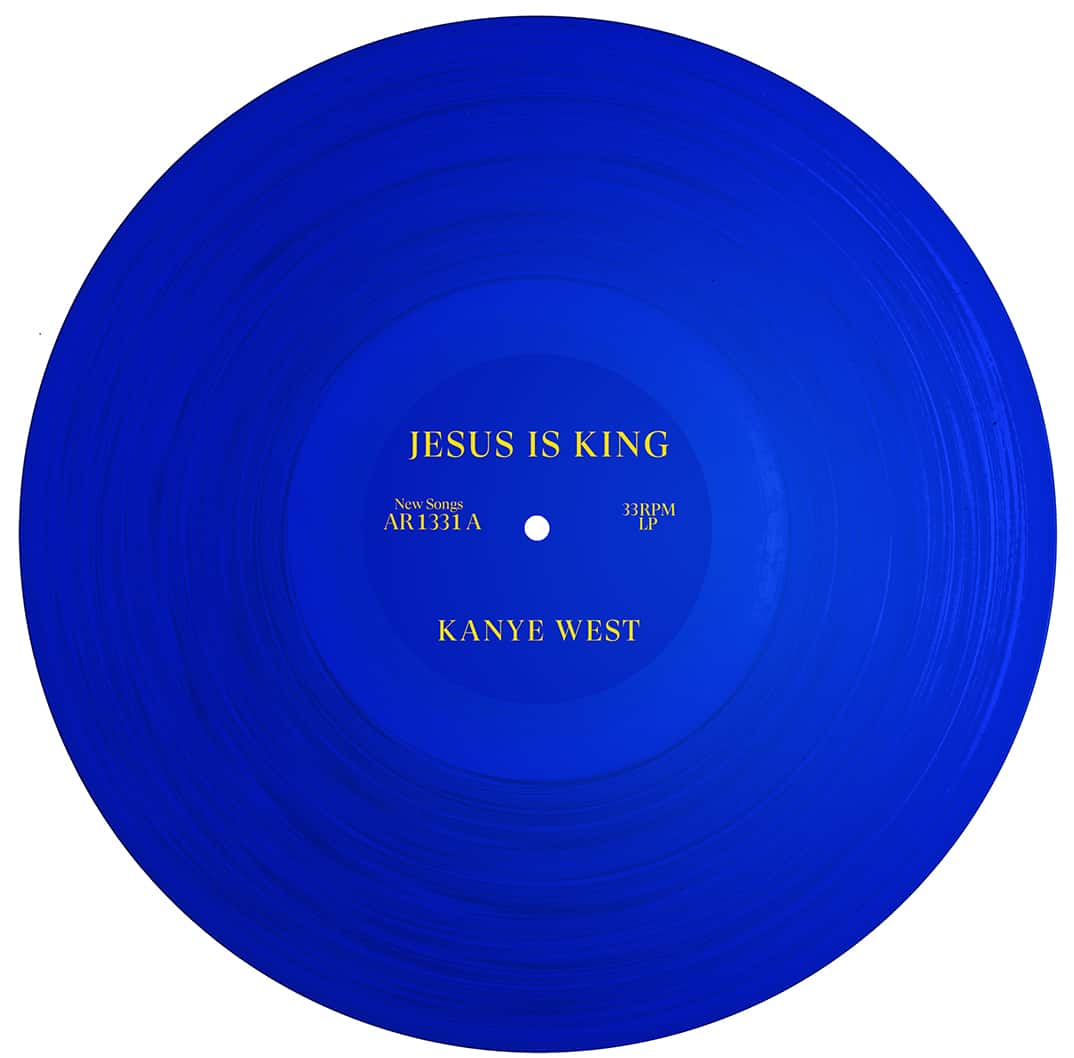 Is Kanye West Changing His Name?

Kanye West has always been a little out of the ordinary, and has often come up with some strange ideas. His latest, however, is possibly one of the oddest yet. He has suggested that he change his name to Christian Genius Billionaire Kanye West. But only for a year.

This has all come about after he turned up at the 2019 Fast Company Innovation Festival (which it would seem no one was aware he was attending in the first place). He told those present that many people felt it was crass to speak about money, and therefore calling yourself a billionaire was not the done thing. Yet he wants people to know he has money. He wants people to know a number of things about him. So he has said he will change his name to reflect the person he really is – the name Christian Genius Billionaire Kanye West isn’t just a name; it’s a description of the man himself (according to West, of course).

Interestingly, Kanye West (as we can still call him for the moment) isn’t going to take this moniker permanently. He will use it for a year or so, during which time everyone will get to know what he is really all about which, it would seem, is the church, money, and a sense of self-importance.

But then, we’ve been down this road before with Kanye West. Back in 2009 he told the world he was going to change his name to Martin Louis The King Junior (this was to promote a pair of trainers). Plus he has compared himself to Jesus in the past; in 2006 he wore a crown of thorns although he didn’t take the next step and change his name via deed poll at that time.

Will he do it? It’s difficult to take anything that Kanye West says seriously as he has come up with so many plans and schemes that never seem to materialise. However, it will be interesting to watch out just in case; the world’s reaction will be fascinating.

If you are thinking of changing your name, we can help you to acheive it – however outlanish it may seem to others, it is your choice and we are here to help. Read about our deed poll services here.