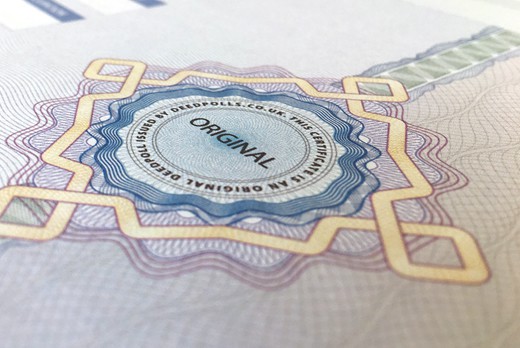 When Do You Need A Deed Poll To Change Your Name?

When You Don’t Need A Deed Poll

To make things really simple, here are the times when you can be called something without needing a deed poll to make it legal. They include:

When You Do Need A Deed Poll

When it comes to changing your name entirely, rather than simply wanting to be known by a nickname, you will need a deed poll. The examples include:

Of course, as with anything as important as this, there are always going to be grey areas, and that’s why it is crucial that you speak to the experts about whether or not you are going to need a deed poll for the name change you are hoping to carry out. You would speak to IWC Probate Services to get your will right and ensure everything was above board, and you would speak to Fleetwood Heir Hunters to determine whether your claim to an inheritance was legitimate. So speak to someone who knows what they are talking about when it comes to deed polls.

The grey areas you might wish to discuss include:

When you are sure that you need a deed poll, or you’ve discussed your own situation and determined that you need one, don’t hesitate to get in touch; we can help you through the process.