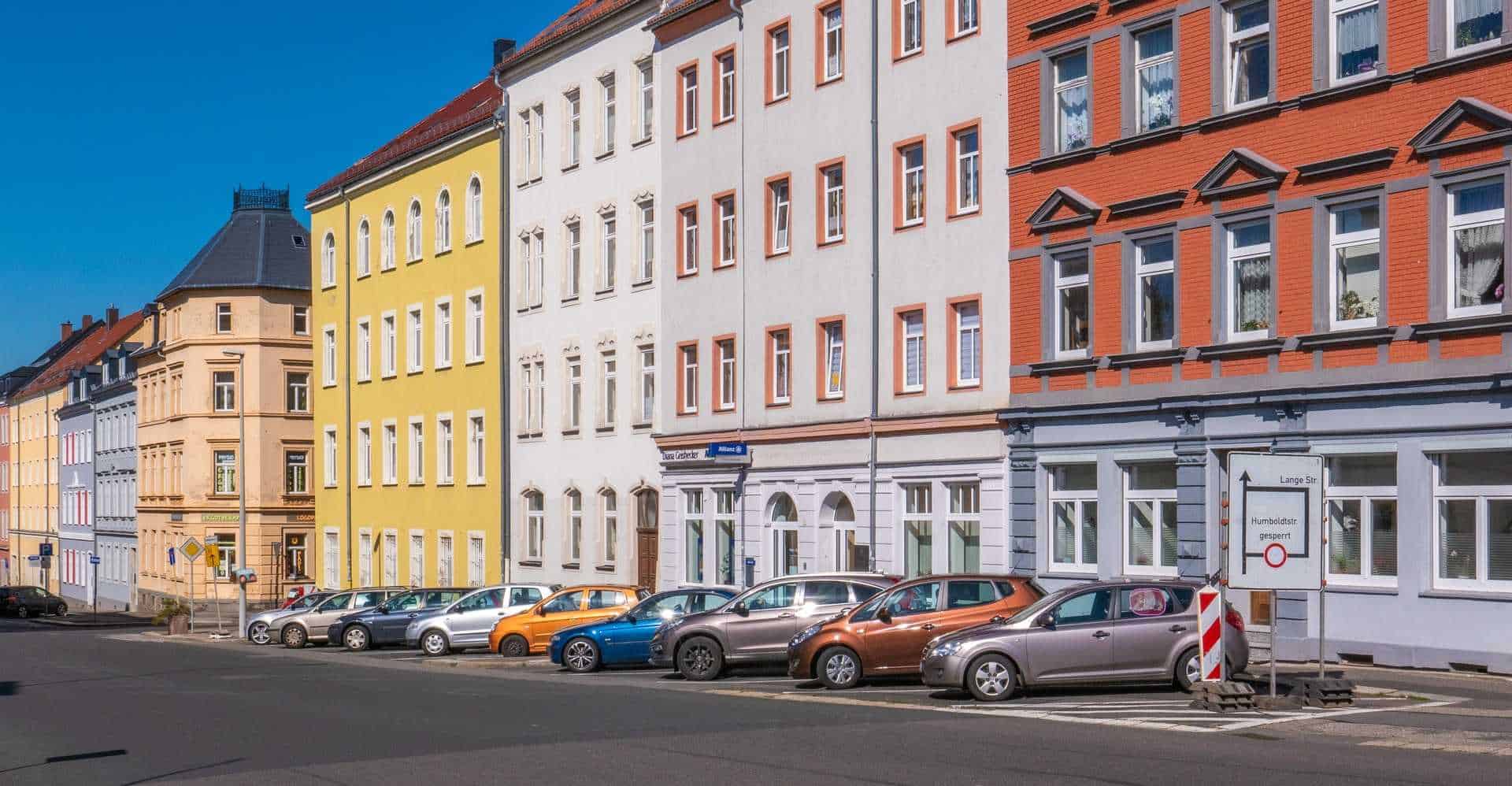 10 Reasons Why People Change Their Names

A brief history of the United Kingdom’s name changes

Many people have historically sought to conceal their name change. When divorce was more difficult to get, for example, some people simply assumed their new partner’s name in order to seem married and secure the legality of any children.

Individuals may have issued an announcement or made a declaration before a Justice of the Peace or Commissioner for Oaths to make their name change more official.

In the eighteenth and nineteenth centuries, and to a lesser extent earlier, private Acts of Parliament and, more typically, royal licences were employed to achieve official name changes, but deeds poll superseded both processes in the twentieth century. Our The History of Deed Poll post is a interesting read if you’re interested in the history behind name changes.

The following are some of the most often cited reasons for name changes.

If a woman accepts her husband’s name at marriage, she has the option of reclaiming her maiden name or creating a new one upon separation or divorce. Certain states may make it simple to revert to your maiden name; therefore, you should check your state’s legislation.

While same-sex partners are not always officially married, they might share a surname, which can be immensely beneficial when doing financial or legal transactions.

3. Adopting the mother’s or father’s surname as the child’s

A mother may choose to change her child’s surname to her own in the absence of a father. When a previously absent father returns, it may be desirable to change the child’s name to the father’s surname. Use our site to change a child’s name.

4. Take a Stand Against the Current Name

A request for a name change may emerge simply because an individual hates the name allocated at birth. Perhaps they’d prefer something more uncommon than Britney or Ashley, or something less singular than a nickname derived from the combination of their parents’ names.

In a similar vein, persons with potentially embarrassing names, particularly if they are misspelt or mispronounced, may seek name changes.

While husbands adopting their spouses’ surnames is growing increasingly popular, the process is streamlined in only California, Georgia, Hawaii, Iowa, Louisiana, Massachusetts, New York, and North Dakota. In some locations, the process is identical to that of a wife adopting her husband’s surname upon marriage, although additional paperwork is required in others.

While some may consider changing one’s name to promote a cause excessive, political name changes are not uncommon. In the recent decade, Christopher Garnett changed his name to KentuckyFriedCruelty.com, Brandi Valladolid changed her name to RinglingBeatsAnimals.com, and Marvin Richardson changed his entire name officially to Pro-Life.

Religious name changes are fairly common, whether as a result of a recent religious conversion or just to respect a person’s deity. Consider Steve Kreuscher, who changed his name to In God We Trust in order to acknowledge God’s help during trying times.

Have you ever considered living with a moniker you dislike? – And you were aware that you might alter it. Choosing a new name is typically a significant stage of the transgender transition process. Many others, on the other hand, battle with the decision and ruminate on it for years. Individuals who identify as transgender or “trans” may wish to modify their legal name and/or gender marker in order to live authentically. Individuals who identify as transgender frequently request name modifications to reflect their gender identification. Names can be changed to the masculine or feminine version of the existing name, or completely new names can be created.

9. Desire for a less or more “ethnic” name

Individuals with undeniably “ethnic” names may wish to change their given names for a variety of reasons, including pronunciation and spelling ease.

10. Couples Creating a New Surname Through the Combination of Their Existing Surnames

Another common practise among married or cohabiting couples is to establish a new surname by merging aspects of each partner’s name or by hyphenating the two last names to form a new joint surname. The majority of states allow for the combining or hyphenation of married couples’ surnames with minimal proof; however, check your state’s legislation.

How to Modify Your Given Name

Our given name is an integral part of our identity. It appears on identifying documents such as passports and driver’s licences and is used to identify us legally, formally, and socially. With these mentioned reasons in mind, individuals alter their legal names for a variety of reasons, including marriage, in which one partner may acquire the surname of the other or both partners may adopt a new combined surname. Additionally, some persons may change their names upon divorce or separation, to reflect their gender identity if it differs from the gender assigned at birth, to formally adopt a stage or professional name, or simply to avoid an unpleasant or unfavourable name.

Individuals in the United Kingdom have the right to change their first name, middle name(s), and/or surname at any time, but official agencies and offices, such as banks and government offices, often require proof of the name change before updating records and papers. If you wish to change your name, you can use our website to generate and pay for the correct document, the deed poll, to be mailed to your address as proof of the change.